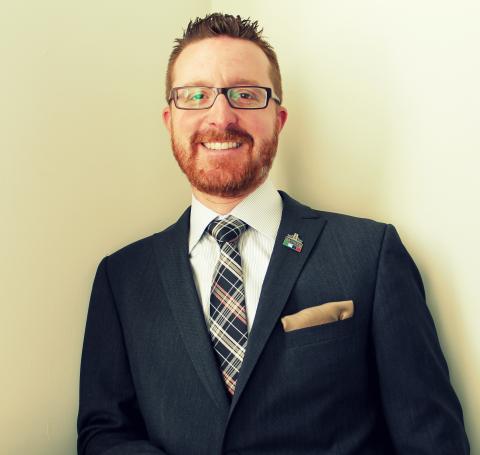 The Vimy Foundation is proud to announce the appointment of Jeremy Diamond as Executive Director, effective September 24, 2014.

For 20 years, Jeremy has had a profound influence in the field of Canadian public history in positions that have included Managing Director at Historica Canada (formerly The Historica-Dominion Institute). He has created a number of high profile initiatives designed to ensure our country’s rich history remains exciting, interactive, and accessible to Canadians – particularly young people –  and been a successful advocate for the increase in Canadian history curriculum in our schools and popular programming in our communities.

Jeremy joined the Vimy Foundation in May 2013 as Campaign Director and has been spearheading the Vimy Foundation’s centennial campaign, which will culminate in a state-of-the-art Vimy Education Centre set for completion in April 2017.

As Executive Director, Jeremy will be the public face of the Vimy Foundation and be accountable for the direction, funding and day-to-day management of all operations and guide the organization toward becoming the preeminent leader in the field of First World War public history in Canada.

Jeremy can be reached at 416.595.1917, via email, and LinkedIn as well as through the Vimy Foundation’sTwitter, Facebook and Instagram accounts. займ на карту