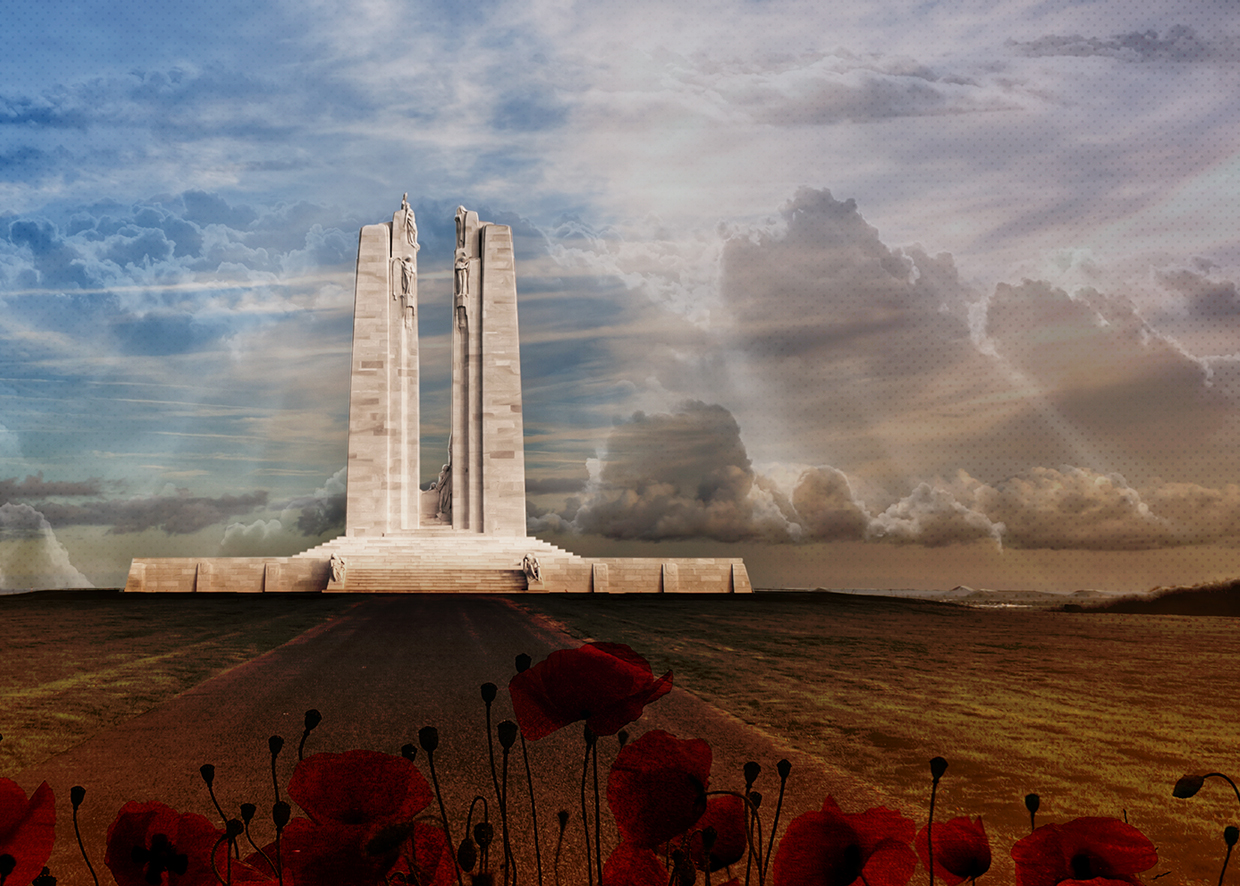 The Broadcast Premiere of Flight Path of Heroes

Sound Venture Productions, in partnership with the Royal Canadian Geographical Society, is proud to announce the world broadcast premiere of their newest one-hour documentary, Flight Path of Heroes, on the Cable Public Affairs Channel (CPAC). This is the third and final installment of the three-part series entitled A Nation Soars: Commemorating Canada’s Great War Flyers.

In addition, CPAC will broadcast all three episodes of A Nation Soars (Flight Path of Heroes, Drawn to Victory and Wings of Courage) consecutively as follows:

Flight Path of Heroes showcases the bravery of First World War Canadian soldiers and pilots at Vimy, France, who, in the face of insurmountable odds, persevered and helped stem the German tide on the ground and in the air.