What do you think? Do you think that number would be higher if we asked again today? Let us know on Facebook, Twitter, and Instagram! #100DaysofVimy 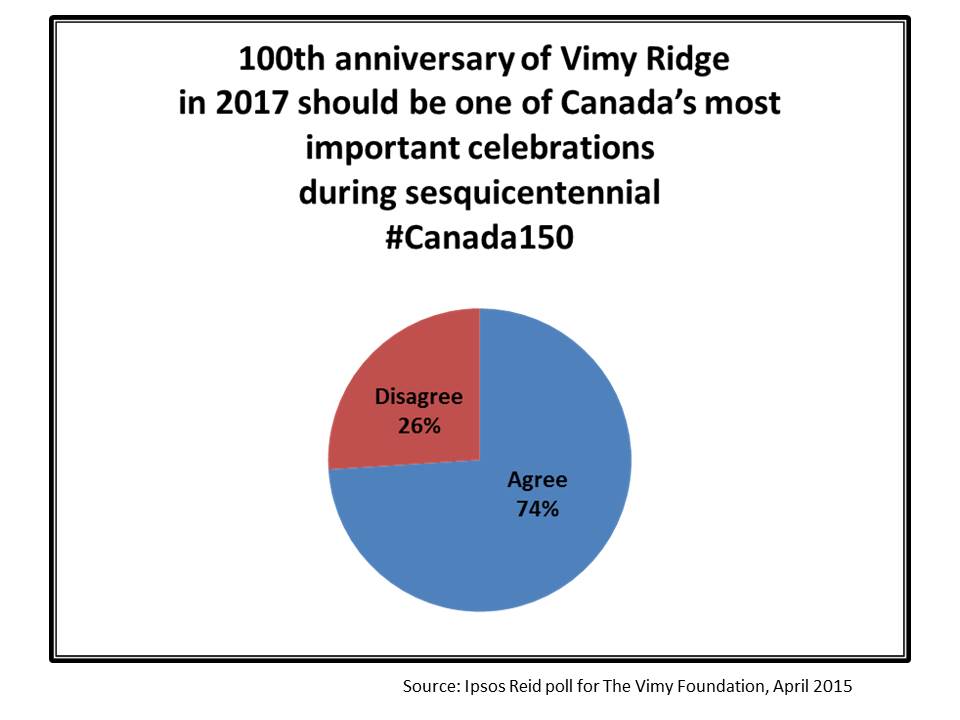